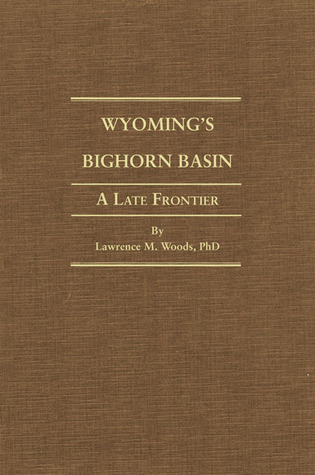 Ethnicity and Elections in Turkey: Party Politics and the Mobilization of Swing Voters

Dreams Made Flesh (The Black Jewels #5)