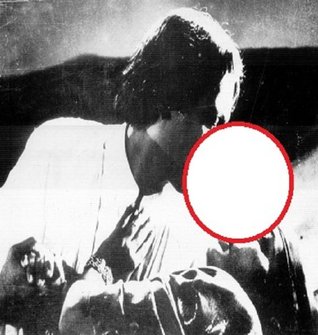 The Gray and the Black: The Confederate Debate on Emancipation

Twas at 20: A History of the Third World Academy of Sciences